Red Havas was challenged to create a PR campaign that would meet existing challenges faced by the brand, and leverage the sponsorship of the BetBright Cup during the annual Cheltenham horse racing festival with an activation/stunt that focused around technology.

Working with a leading futurologist, who forecasted by 2025 there would be robot jockeys in horse racing, Red Havas created a world first ‘RoboJockey’ -seven years earlier than predicted.

In January, Red Havas issued a story around the future of sport alongside a preview of the ‘RoboJockey’. There was a focus on horse racing journalists whilst general sports and consumer news were given credence to ensure client challenges were met.

Working alongside Platform, within three months we had manufactured the robot, created an online video of the ‘RoboJockey’ in action and on the last day of the Cheltenham festival unveiled it to race goers.

Throughout the period, from the trial to the festival, Red Havas led weekly cross functional calls with the client and the Cheltenham events team to ensure all were informed of progress and fully briefed. 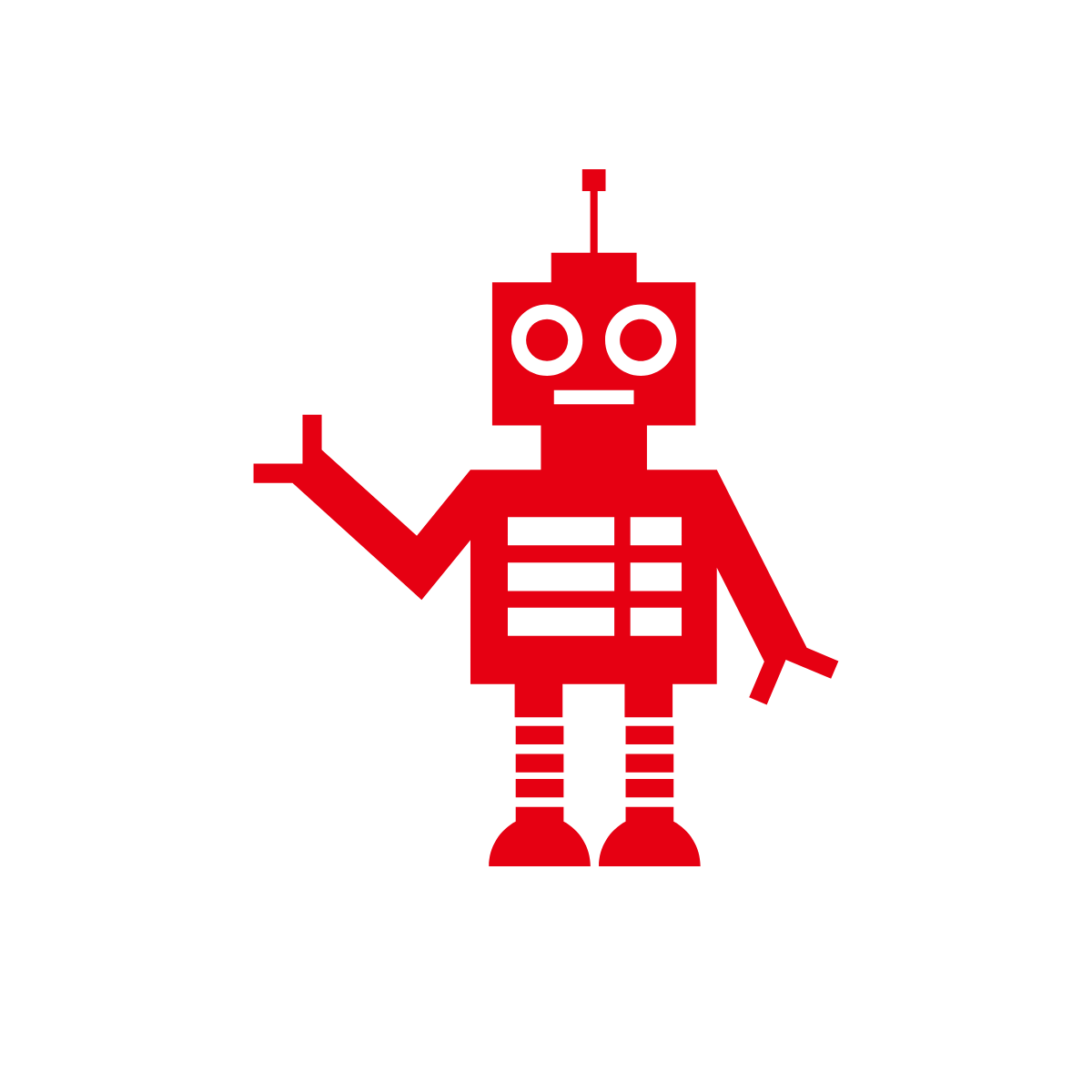 Build brand authority and awareness by demonstrating BetBright as forward thinking and innovative: A world’s first robot jockey created and activated seven years ahead of prediction

Generate maximum exposure of BetBright across industry, sport and consumer news, from the Cheltenham trial period in January and during the Cheltenham festival in March: 220 pieces of coverage in total – 65% news and 35% sport/trade, 1 million video views, increase betting amongst current punters and attracted new punters 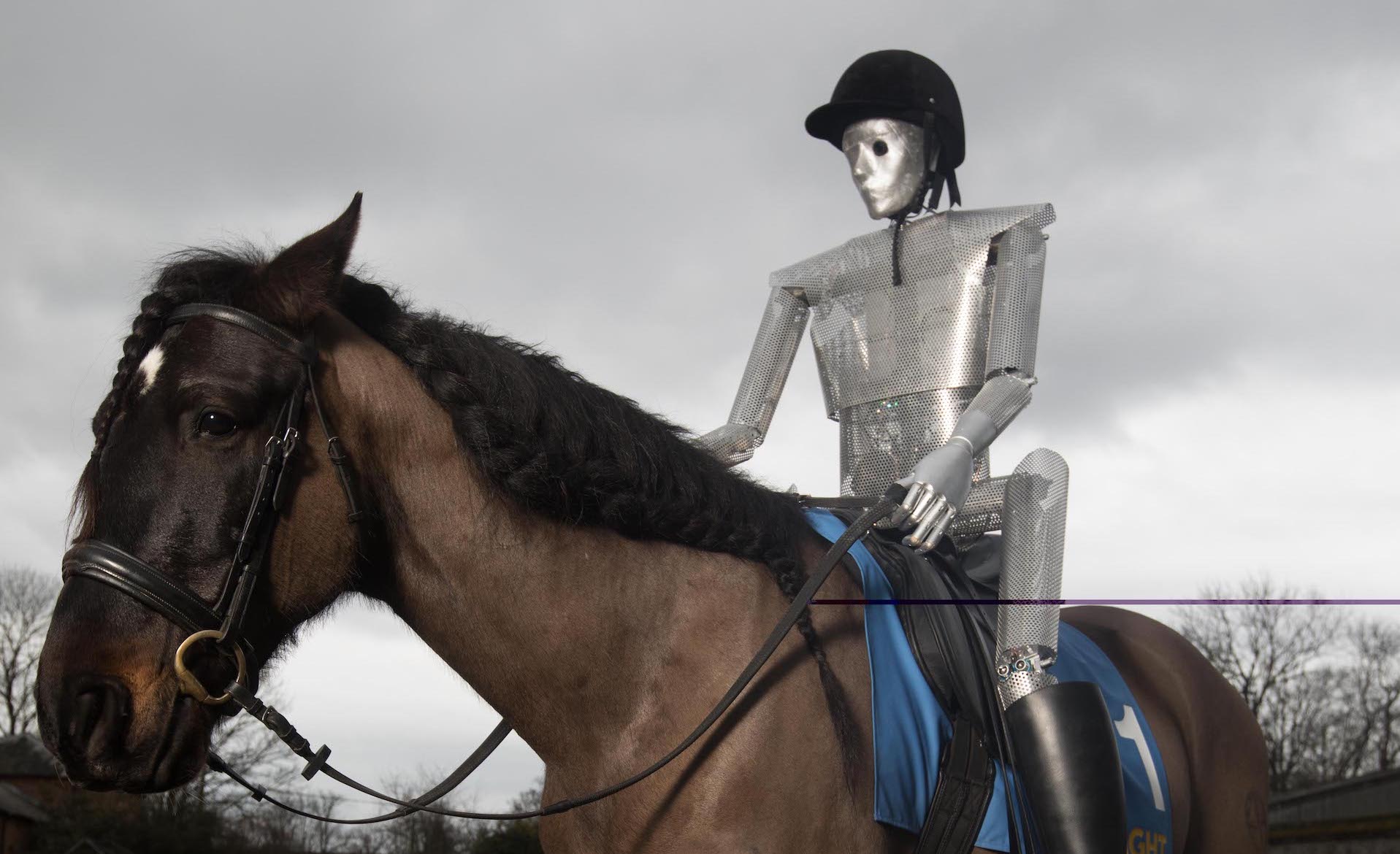